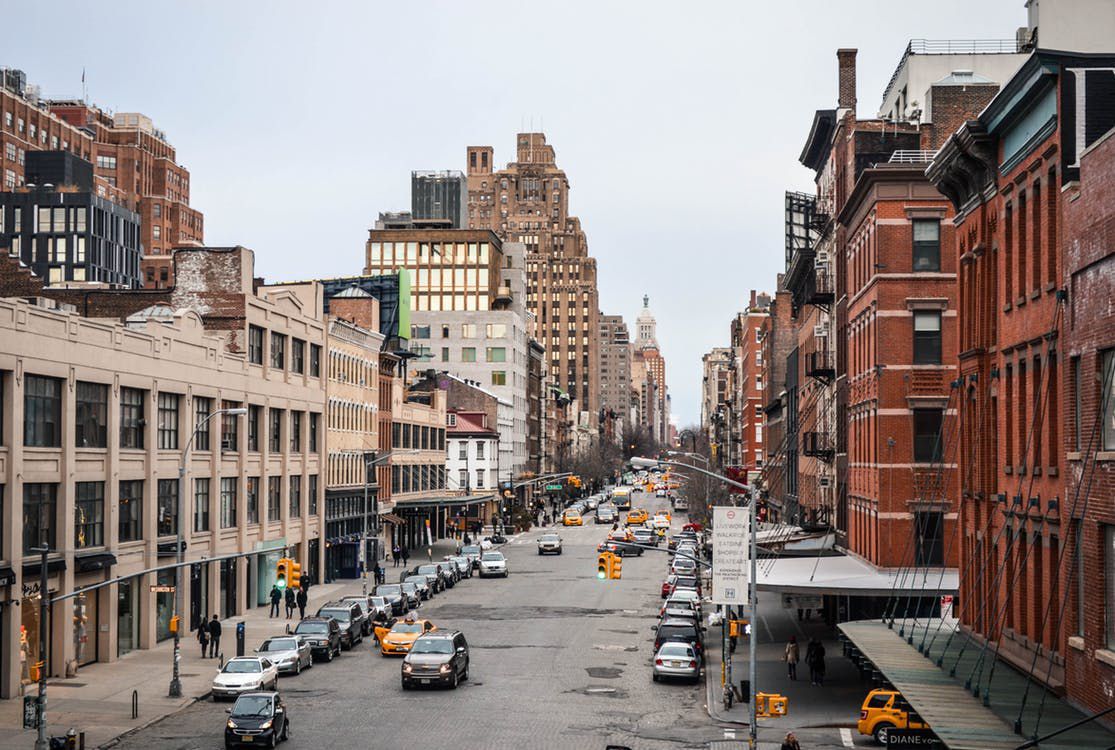 It’s never too early to think about the real estate market. With housing prices rising while
inventory is at a 20-years low, the housing market in the Garden State is going through a boom.
The websire NJ.com ranked Hoboken and Jersey amongst the towns that come out the hottest
in the most recent real estate power ranking.

Hoboken at #4
Hoboken, the second-largest town on the list and one of the most urban, saw a three-place
gain from the summer. The Path train and the lively downtown help our charming city to
remain among the best valued markets in New Jersey.

Jersey City at #2
Jersey City has also seen strong growth — it was one of the few cities in the state to see
income growth in the past decade while others struggled to recover from the recession. The
second-largest city in the state, Jersey City has a median age of 34 and a median income of
$63,000.

Weehawken scored the #1 spot. The Jersey City neighbor has double Jersey City's property
values, making it a home for wealthier residents looking for a way to commute.